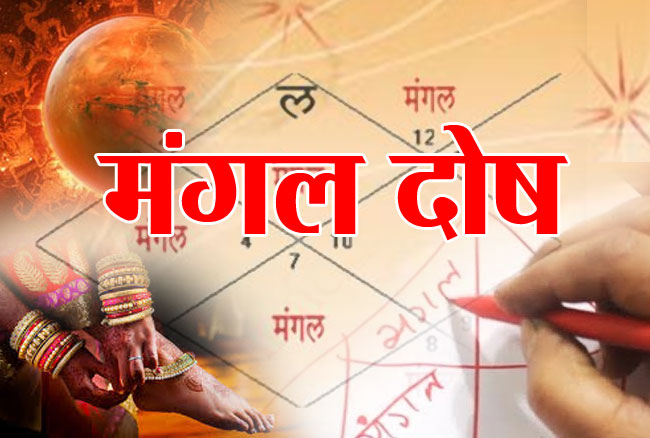 Mangal Shanti pooja, Remedies of Mangal or Mars, Mangal grah shanti, Mangal yagya, How to worship Mars or Mangal, Mangal in astrology, Impacts of Mangal in life, Mangal grah dosh nivaran pooja importance, Astrologer for analysis of Mangal problems in horoscope or kundli, Mangal shanti ke upay, Manglik dosha prihaar. Om Swishtikite Swaha After that in Peepal/Banana leaf put kheer/pakode/puri etc in the East of Yagya kund, south, West, North, Door, side part, water etc. and give the Balibhag. After that divide the Balibhag in 6 parts and keep it for Dog, Patit, Chandal, Paaprogi, crow and small animals.

Relation with siblings gets disturbed.
Relations with brothers gets affected due to malefic mangal.
Person become aggressive and sometimes enter in illegal issues due to malefic mangal.
Dissatisfied marriage life is also seen due to manglik problem.
Delay in marriage also occurs due to mangal dosha.
Lack of passion and ambition also seen in the person having weak mangal.
Person become inactive in life due to weak mangal.
Debt problems also arises due to mars malefic effect.

So to avoid the problems related with mangal in life it is good to proceed for mangal shanti pooja, mangal upasana mangal yagya, mangal fast etc. This pooja will make the person free from chronic diseases, debt problems, blood problems, blood pressure problems etc. Mangal pooja also helps to keep the mind stable and also gives creativity to the person.

Mangal Shanti Can Be Done In Various Ways:

By chanting the mantra and donate the things of mangal on tuesday helps to reduce the malefic mangal effects.
By mahamangal shanti prayog for this an experienced astrologer will help you.
By reciting the rinmochan mangal strot one can also over come from business problems.
Gems stone is also used to increase the power of mangal.
Special mangal pooja is also done for making life smooth.
Fast of mangal is also helpful in minimizing the mangalik dosha.
So if you want to know that what is the position of mangal in your horoscope, how Mars is affecting your life then contact ASTROLOGER.
If you want to know the special remedies only for you then do contact ASTROLOGER.
If you want to perform mangal shanti pooja then also contact ASTROLOGER.

Pandit Suraj Sharma is based in Agar, India. He has earned name as renowned astrologer not only in Agar, India but all over the world.